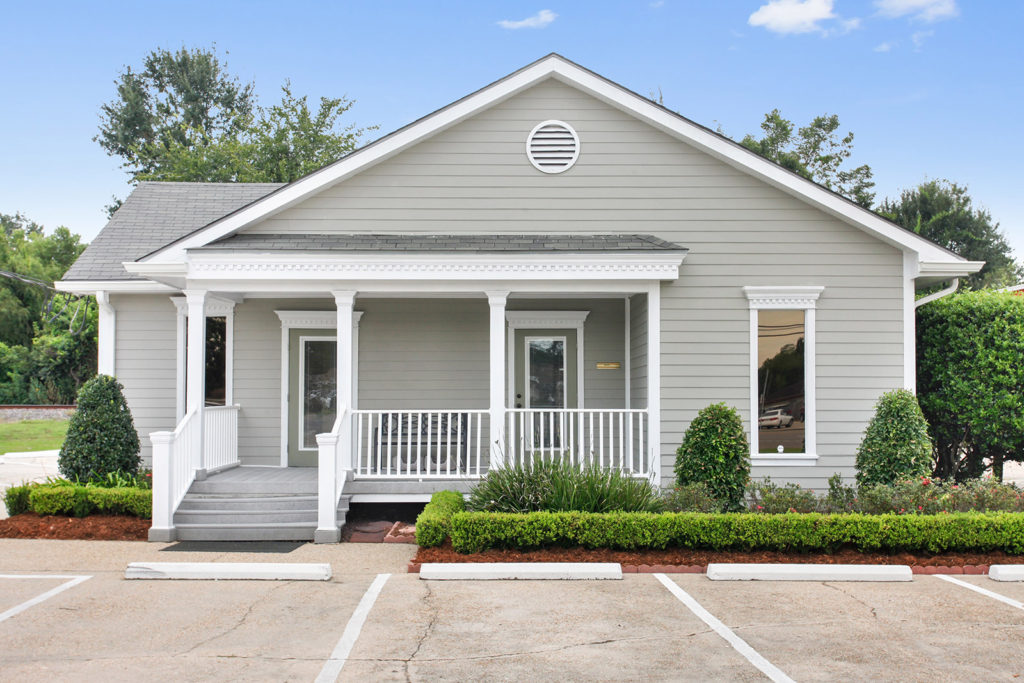 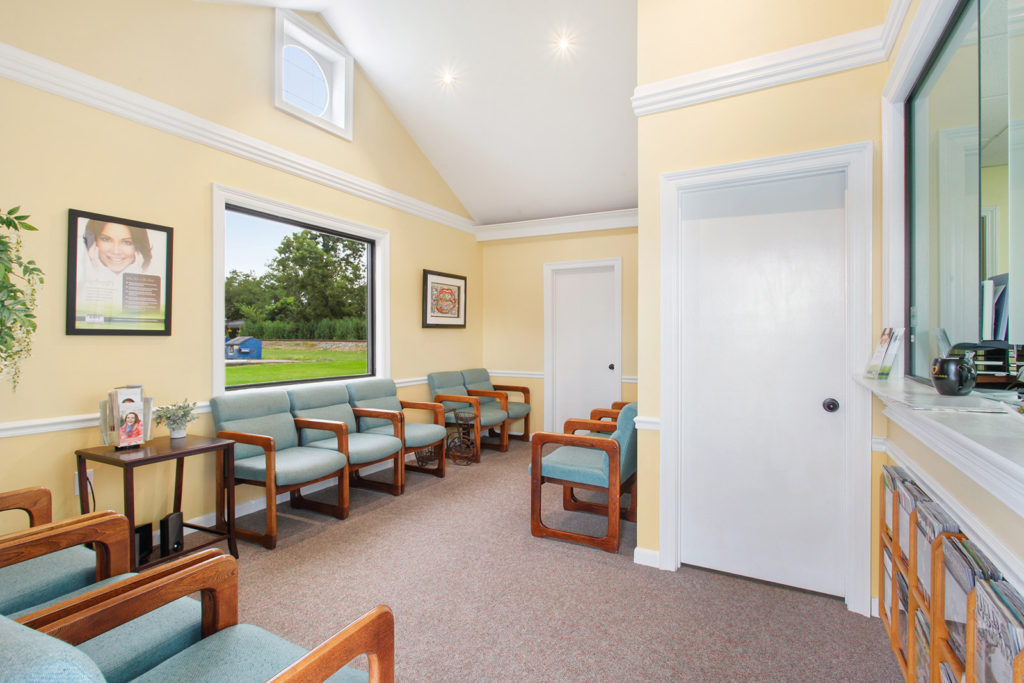 Glaser Family Practice began over 50 years ago in Boutte Louisiana. Dr. Peter Glaser opened the family dental practice in Boutte in 1965. Growing up, his daughter Dr. Laurie Glaser spent a great deal of time in her father’s office and worked there during the summers throughout high school. After earning her Bachelors of Science degree in Molecular Biology from Syracuse University she attended Louisiana State University Dental School, receiving her Doctorate in Dental Science in 2001. Upon graduation she went straight to work side by side with her father. In 2008, Her father began the process of retirement and she has been running the practice ever since.

Dr. Glaser is an active member of the American Dental Association, Louisiana Dental Association, New Orleans Dental Association, and a member of numerous study clubs. She’s earned certification from the Esthetic Skin Institute and The American Academy of Facial Esthetics for administration of Botox and Dermal Fillers like Restylane and Juvederm. She frequently attends continuing education courses both nationally and internationally, keeping up with the latest technology, research and techniques in the ever changing world of dentistry.

For All Your Dental Needs